People have some really weird and wonderful thoughts when it comes to water, as revealed by the search queries entered into Google each month. We will never know how serious these questions are, but they are sought after as obvious, unexpected and downright strange… .. 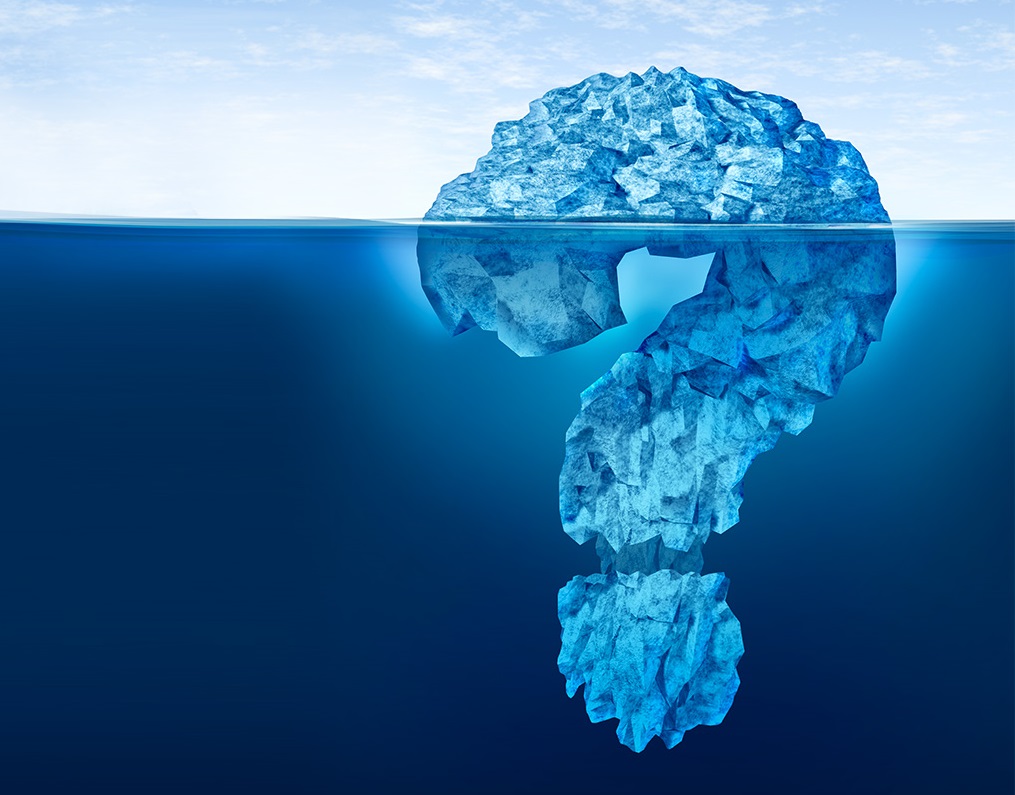 Here are 10 of the weirdest (according to our pick) questions about water on Google.

10. Can I drink water from the bathroom faucet? (170 searches per month)

In general, the water in your bathroom will be the same as the water from your kitchen faucet, since it flows from the same city water supply, or the same overhead water tank.

However, sometimes you may find that the water from the bathroom faucet tastes different from the water from the kitchen faucet. There could be many reasons for this. You may encounter old plumbing with lead in your bathroom, which can contaminate your tap water. Or you may have a private water supply or other untreated water supply where filtered water only reaches your kitchen faucet and not in the bathroom.

Drinking water from a bathroom faucet does not pose a health risk (except for bacteria) if your water supplier has a safety certification for the water. 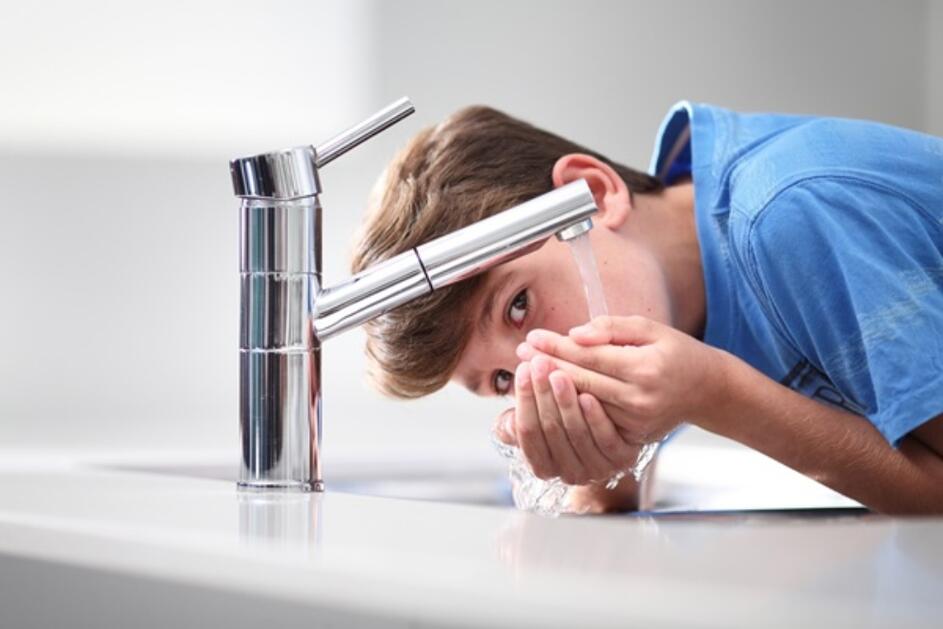 Obviously this is a mystery to a large number of people, more than 8,000 people a month, in fact. However, in some countries, boiling water can be critical to human health because there is no guaranteed safe drinking water from the primary supply.

Anyway, just in case, here’s how: Heat it up and let it simmer until bubbles start to rise to the surface quickly. People asking Google this might be looking for a shortcut instead of boiling the kettle. Or they may just enjoy drinking hot tap water – no matter the taste!

Although there is a big difference in what faucet you choose to drink from, and where, you need to check to make sure that the water from the faucet is hot from the storage tank, rather than the heating source, which can make drinking water unsafe. .

However, in general, hot faucets will run from the same source of water as your cold faucets and are therefore safe to drink in the UK or Singapore. If in doubt, ask your local water supplier – they will know more than Google on the matter!

7. How to drink water upside down (70 searches per month)

It’s up to you to ask if drinking a glass of water upside down can cure hiccups. This has led to a large number of people querying exactly how to do this on Google.

If you’ve had hiccups that are hard to get through, try the instructions below:

This will hopefully stop your hiccups, or – at least – give your friends a good laugh with this little trick!

However, there have been cases where the local drinking water supply was at some point contaminated due to a bacterial or chemical outbreak. Additionally, homes with older, lead-based plumbing can present a lead poisoning problem to the supply. Your local water supplier must notify you immediately if the main water source has become contaminated.

5. What does sea water taste like? (50 searches per month)

The answer, of course, is salty, which can be a bit fishy and potentially deadly due to its high sodium content.

Sea water is blue because when white light from the sun shines on, colors with long wavelength frequencies such as red, yellow, orange will be absorbed more strongly by water than blue shines on water at shorter wavelengths.

Since blue is not easily absorbed, when our eyes meet the sea or large bodies of water, blue is the most prominent color that our eyes see. This is also why the sky is blue in daylight.

Sea water can look completely clear, light or dark blue depending on its depth. Small amounts of water are observed to be clear, but at depths with larger amounts of water a darker blue can be seen because light cannot be reflected off the seabed as easily or completely. 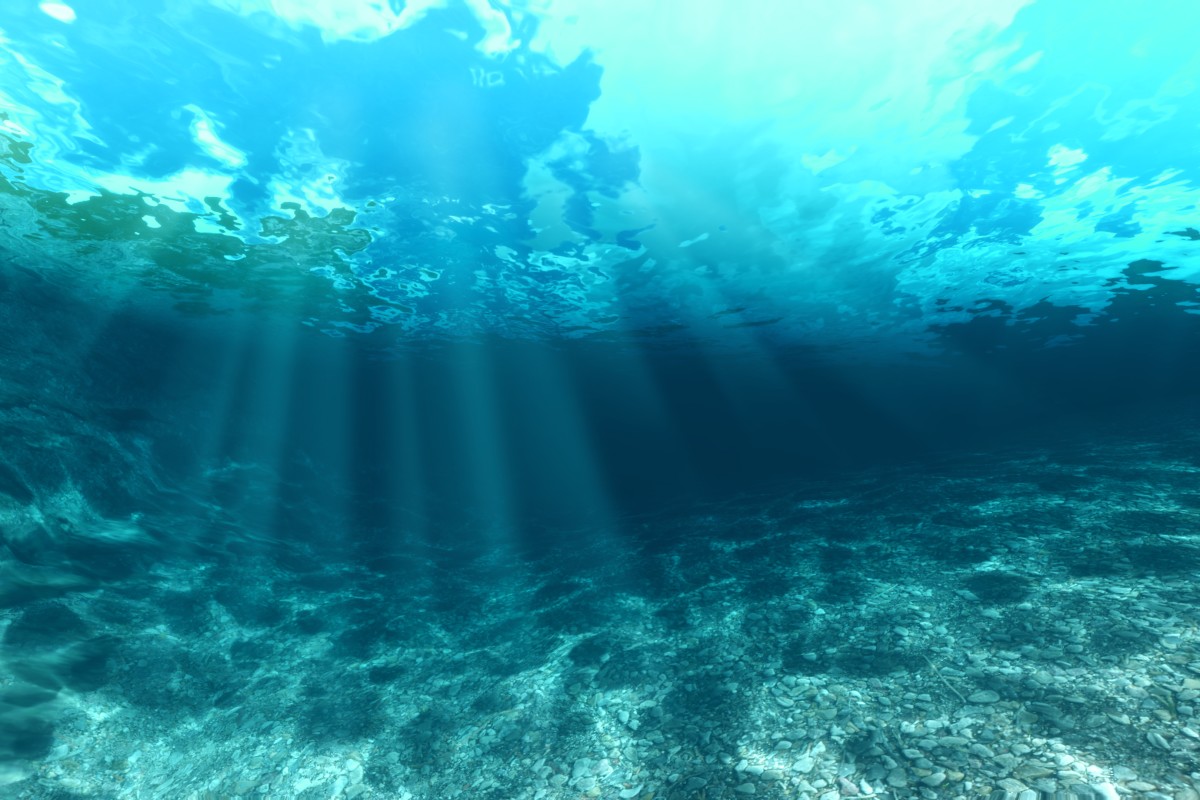 An impressive number of people have queried this on Google. However, this is not a particular question, as the taste of drinking water can vary in different regions, depending on the mineral content of the water and how the water is treated.

2. Where is the best tap water in the world? (40 searches per month)

Is this a health conscious question or are people in different countries competing over the quality of their water?

The cleanest water in the world is in Puerto Williams, Chile. But the cleanest tap water seems to be a two-way tie between Switzerland and Canada, though this is of course a hotly debated topic depending on what the “best” water includes.

A question that makes you laugh at first, but then makes you want to know more.

No one knows if the fish will want an orange or a beer, because (hopefully) no one has tried giving them one! However, freshwater fish do not actually drink because they absorb water through their gills. On the other hand, sea fish drink seawater to filter out the salt. Obviously living in the water so the fish can drink whenever it likes.

Some fish such as sharks and rays are isotonic to the water, where their blood tastes as salty as the water in which they are swimming. They regulate blood iron levels using gills and other permeable membranes

15 questions about drinking water RO filtration system for your family

What is a UF membrane? Structure and application of UF

What is a UF membrane? Structure and application of UF Water purifier is an extremely What is the use of activated carbon in water purification? 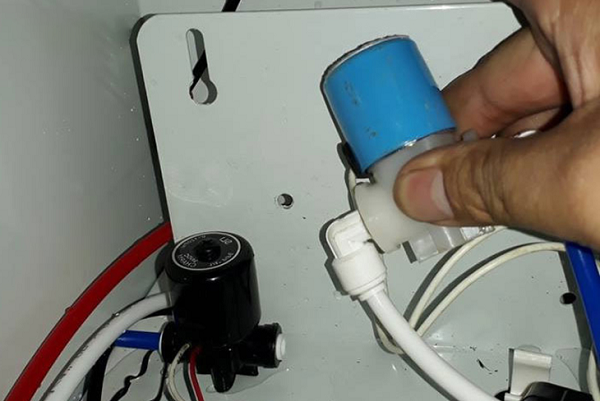 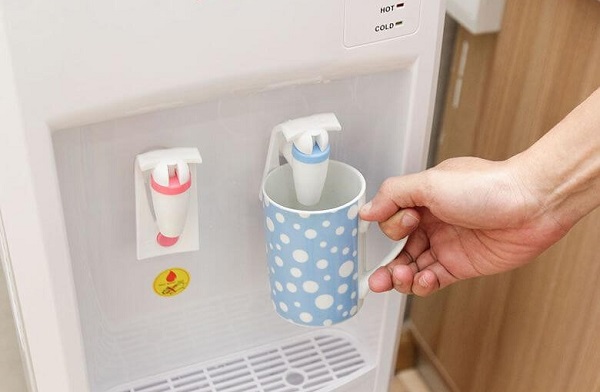 Which brand of drinking water purifier should you choose? 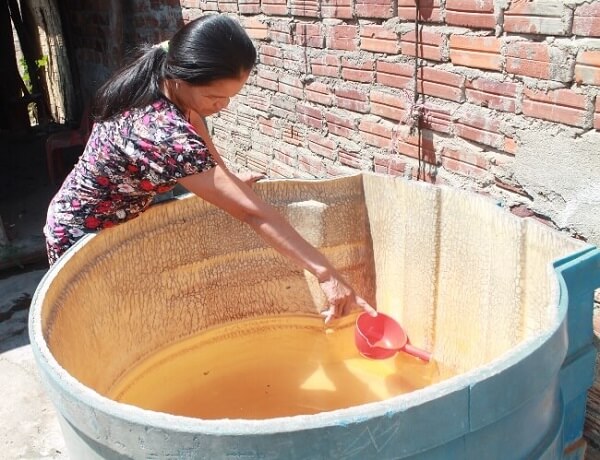 Simple and effective way to filter iron in water at home

iron contaminated water is a common condition in many families, it significantly affects the daily