Chlorine and Hydrogen Peroxide – Which is Better for Water Treatment?

Chlorine and Hydrogen Peroxide – Which is Better for Water Treatment?

The rate of environmental pollution is increasing rapidly, resulting in water that is no longer safe to use if it does not go through any treatment system. This article will provide you with the most basic way to distinguish between Chlorine and Hydrogen Peroxide – the two most commonly used water treatment agents today.

The use of chlorine in drinking water has always been popular in life until today. The key to chlorine is that it’s a great disinfectant. Chlorine can kill pathogens, microorganisms and bacteria, sometimes it can even harm humans if not used properly. Chlorine is an eye irritant to humans and an irritant to the human nasal passages and respiratory system. Chlorine is an excellent disinfectant but not a strong oxidizing agent, which is where H2O2 differs from chlorine. Hydrogen peroxide is a strong oxidizing agent. In fact, it is stronger than chlorine (Cl2), chlorine dioxide (ClO2) and potassium permanganate (KMnO4). In addition, through catalysis, Hydrogen Peroxide can be converted to Hydroxyl radicals (OH).

The main advantage that H2O2 has over Chlorine is that it does not form disinfection by-products (DBP’s) like Trihalomethanes (THM) which are known carcinogens. Whenever Chlorine is used, you must follow with the correct amount of granular activated carbon (GAC) to effectively remove DBP’s. On the other hand, Hydrogen Peroxide does not appear to produce such DBP’s.

Water treatment professionals may have to change their minds when comparing Hydrogen Peroxide to Chlorine because they are two different substances. One is a great disinfectant but the other is a great oxidizing agent and the way they are used varies greatly.

Chlorine requires contact time, typically 20 minutes for about 3.7 liters of water per minute of flow. On the other hand, Hydrogen Peroxide is not a good disinfectant but an excellent oxidizing agent. It does not require contact time because contact time only dilutes its oxidizing capacity.

Disinfection is the process of cleaning something with chemicals, to kill bacteria. While Oxidation and Reduction can be defined by adding or subtracting Oxygen to a compound; both reduction and oxidation polymerize, so they are called redox reactions.

Hopefully this knowledge can help you choose the right water treatment agent for the purpose of use. Don’t forget to follow Song Phung’s Website https://thietbinganhnuoc.com/ to update more knowledge about the water industry. In addition, you can order right at the Website to receive a promotional price. 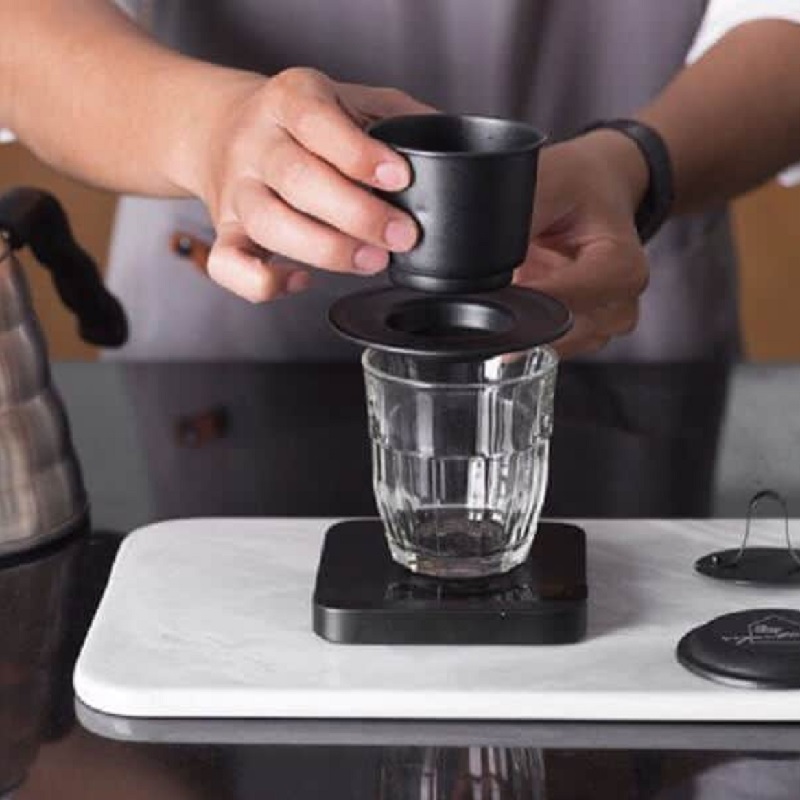 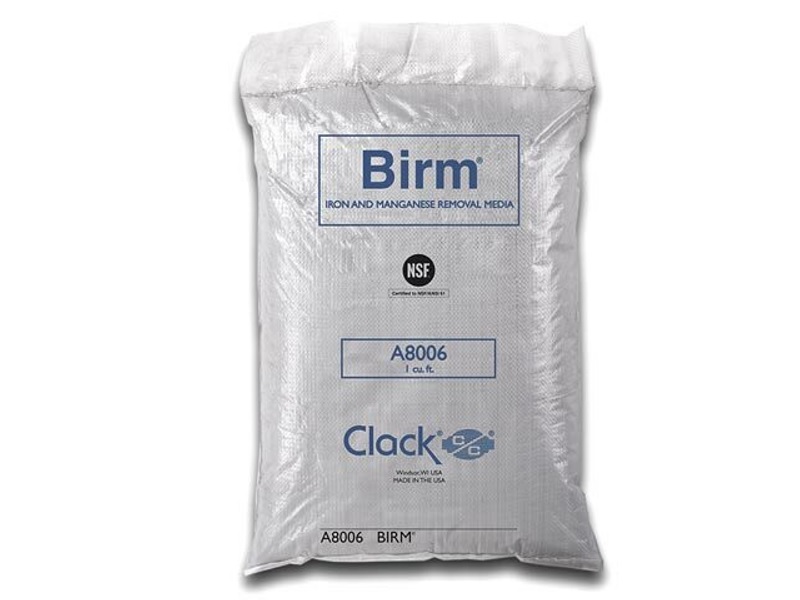 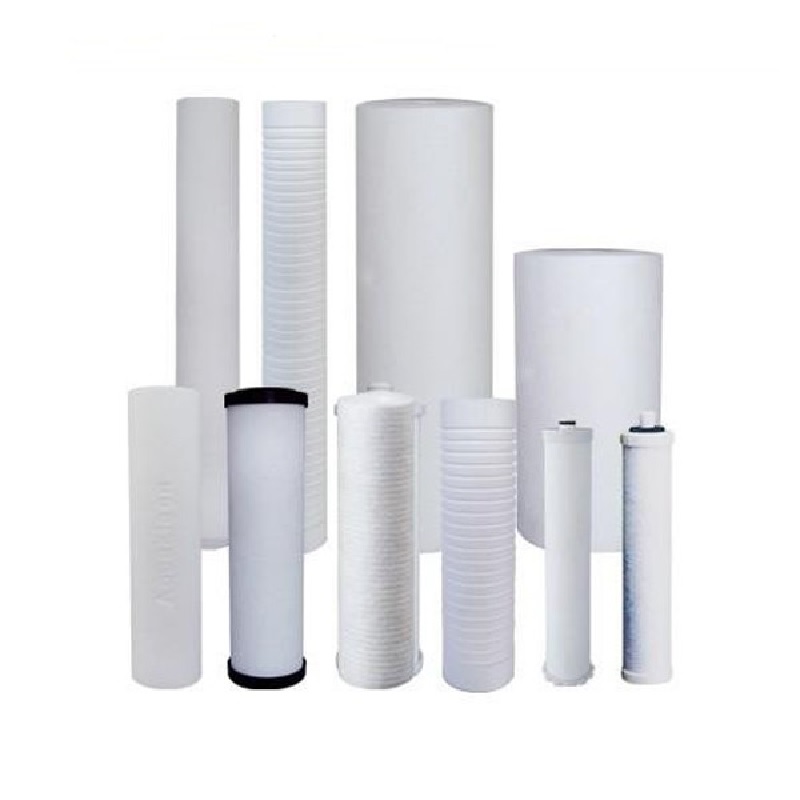 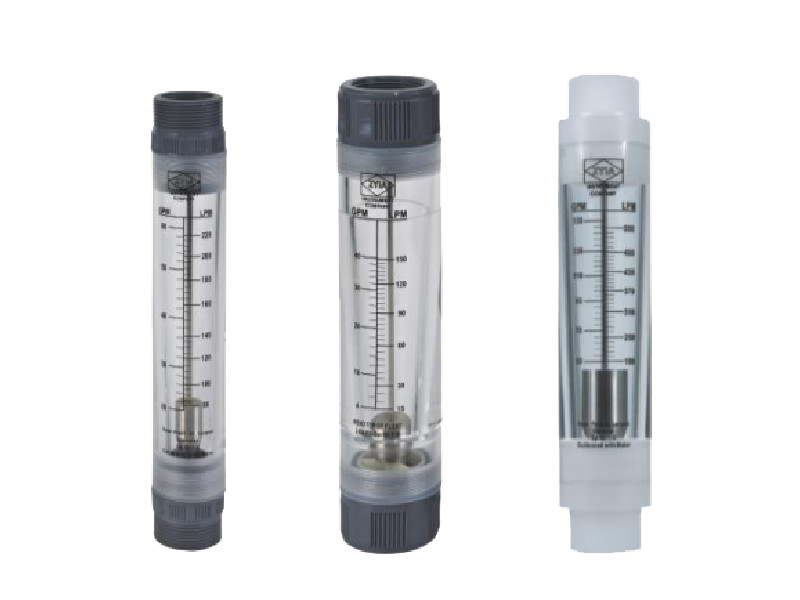